Realme 6i has a 6.5 inch Full HD + incell LCD display, with 2400 × 1080 pixel display resolution, FHD + resolution type, Gorilla Glass Protection and ARM G76 GPU. The phone is powered by MediaTek Helio G 90T processor. The primary clock speed of the processor is 2.05 GHz. It is based on Android 10 and the User Interface is Realme UI.

Sensor options include face unlock sensor, accelerometer, proximity sensor, GPS, E-Compass, Magnetic Induction Sensor and Ambient Light Sensor etc. The fingerprint in this phone is neither in the rear and nor in the front but with 0.29s instant unlock on the side.

This smartphone has been launched in two variants of (4GB & 64GB) and (6GB & 64GB). Internal storage can be expanded up to 256GB with the help of memory card.

Realme 6i Price in India 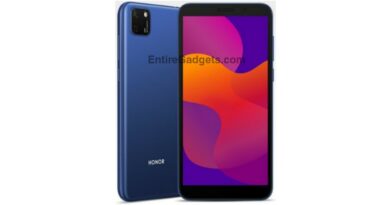 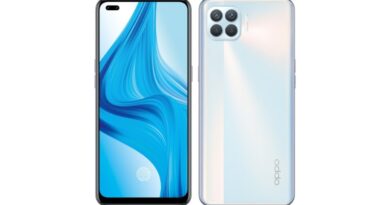 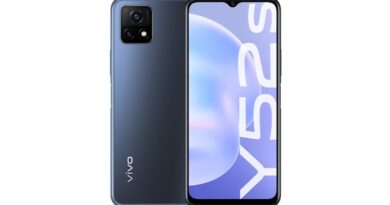