Samsung has rocked the past few days, Samsung is launching more than one product in smartphones, tablets and accessories. If we talk about Samsung’s smartphones, then in the last few days Samsung has launched from budget smartphones to expensive smartphones. Recently Samsung launched its expensive smartphone Samsung Galaxy S20 FE, while Samsung launched its new budget smartphone Samsung Galaxy F41 on 8 October 2020. This is the first smartphone of Samsung’s F series. The phone has been launched in two internal storage variants (64 GB & 128 GB) and three attractive colors (Fusion Black, Fusion Blue, Fusion Green). The dimensions of this smartphone are 159.2mm × 75.1mm × 8.9mm and weight 191 grams. The phone has a 6000 mAh Li-ion battery.

Samsung has launched Samsung Galaxy F41 in two internal storage options, which has 6 GB RAM & 64GB ROM in the base varient and 6 GB RAM & 128GB ROM in the top varient. Internal storage can be expanded up to 512 GB with the help of Micro SD card. The phone has a 6000mAh Lithium-ion battery and 15W charging support.

How did you like this information, please tell in the comment box.
If you like our team work and you got helpful topic then please share this article to your family friends and other group. If you are intrested in Entire Gdgets You can follows us on Facebook page and like also. 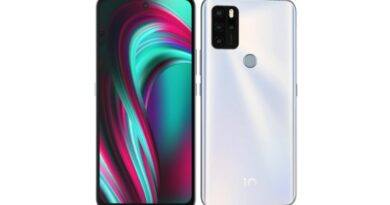 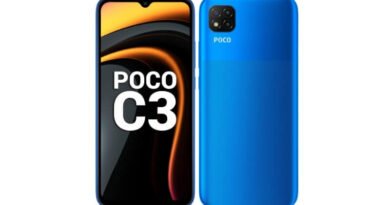 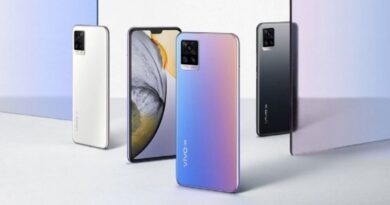