In this, you get 6.67 inches FHD + OLED Display. Its display resolution is 2400 × 1080 pixels and the refresh rate of the display is 120 Hz.You will get a Qualcomm Snapdragon 865 processor with primary clock speed of 3.06 GHz and GPU Adreno TM 650. This smartphone is based on Android 10, whose user interface is miui 12.

Its back panel has quad core camera setup, whose primary camera is 48MP, Ultra Wide Camera 20MP, Portrait lens 12MP and 120x digital zoom telephoto lens. 8k video recording support and flashlight is provided. Front camera of 20 MP Is given in the display.

It has Gyrometer, Magnetic Induction Sensor, E-Compass, Ambient Light Sensor, Proximity Sensor and Gravity Sensor. It has a fingerprint sensor under display and a face unlock feature.

The Mi 10 Ultra has three variants of RAM 8GB, 12GB & 16GB and three variants of internal storage 128GB, 256GB & 512GB, but microSD slot is not supported. The battery of this smartphone is 4500 mAh, which is charged in 23 minutes when charged with 120W flash charger. It has support for wireless charging of 50 w and reverse charging of 10 w. It has dual sim 5G supported. 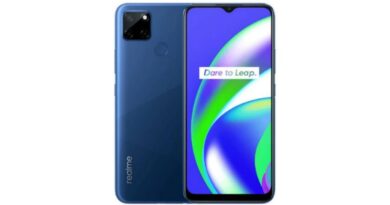 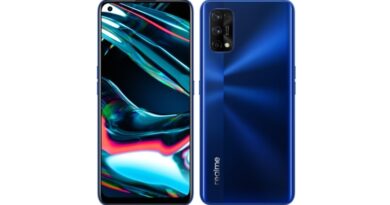