The Moto G9 has a 6.5-inch HD+ IPS TFT LCD display, with a display resolution of 1600 x 720 pixels, Display Protection type Gorilla Glass, GPU Adreno 610 and PPi density 269. This phone is powered by Qualcomm Snapdragon 662, which has a primary clock speed of 2GHz. It is based on Android 10.

The Moto G9 has 4 GB RAM and 64 GB internal storage, which can be expanded up to 512 GB with the help of a memory card. The phone has a 5000mAh li-ion battery and 20W fast charging support.

The first sale of Moto G9 has started on Flipkart from August 31, 2020.
Moto G9 is available for sale on Flipkart and Amazon. 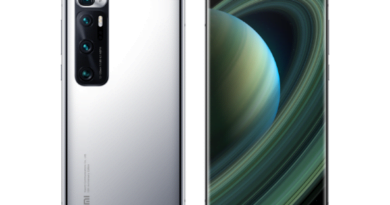 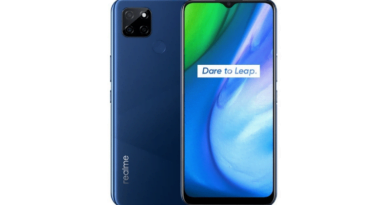 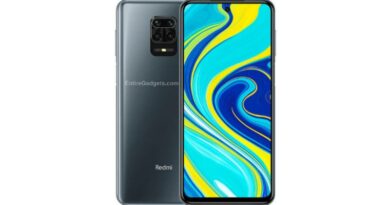