Realme is about to launch its new smartphone Realme C12 in India on 18 August, 2020. This smartphone will be launched in single variants of 3GB RAM and 32GB internal storage. The starting price of Realme C12 is around Rs. 9,000. This smartphone will be launched in two colors Marine Blue and Coral Red. Its dimensions are 164.5mm x 75.9mm x 9.8mm and weight 209 grams. It has a 6000 mAh non-removable battery, but does not feature flash charging.

It has a 6.5 inches HD + IPS Display, with a display resolution of 1600 × 720 pixel, display protection type Gorrila Glass, 270 PPi Density and splash proof. This smartphone is powered by a MediaTek Helio G35 processor with a primary clock speed of 2.3GHz. Its operating system is Android 10 and user interface Realme UI.

The Realme C12 has a 13MP primary camera, 2 MP portrait camera, 2MP macro camera and a 5MP front camera. It has a LED flashlight and fingerprint sensor at the rear.
This Smartphone has Chroma boost, HDR mode, nightscope mode, slow motion video and portrait mode. It has Ambient Light Senosr, Gyrometer, Accelerometer, GPS and proximity sensors etc. It also has security features of Face Unlock.

Realme C12 has 3GB of RAM and 32 GB of internal storage, which can be increased to 256GB with the help of Memory Card. It has a 6000 mAh li-ion battery. This smartphone is dual 4G supported. It has dual sim slots and micro SD slot. It has Wi-Fi direct, Bluetooth version 5.0, GPS, USB type- B, 3.5mm earphone jack and wifi 802.11 a\/b/g/n/ac connectivity support. 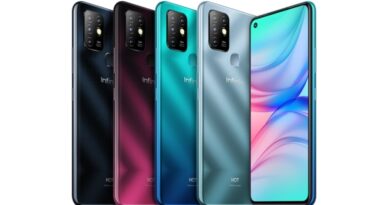 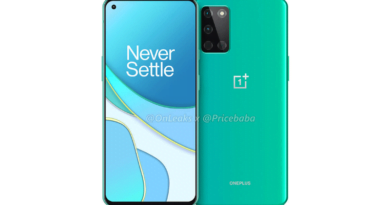