Samsung Galaxy M01 Core has a 5.3 inch HD+ TFT LCD display, with 1480 × 720 pixel display resolution, HD+ resolution type, Gorilla Glass Protection Type 310 PPi Density and 16M Colours.
The phone is powered by a MediaTek MT6739WW processor and the primary clock speed of the processor is 1.5 GHz. It is based on Android 10 Go Edition.

If you like our team work and you got helpful topic then please share this article to your family friends and other group. If you are intrested in Entire Gadgets You can follows us on Facebook  page and like also. 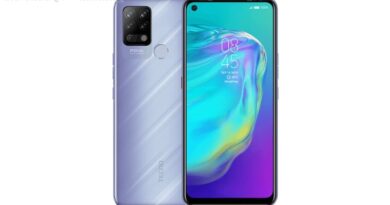 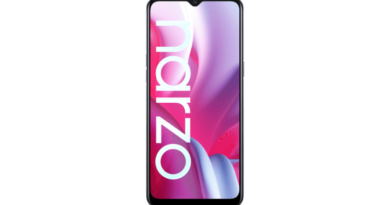