The first sale of Redmi 9 Prime has started on Amazon from 6 August 2020. This smartphone will be available on all e-commerce shopping websites and apps from August 17, 2020. 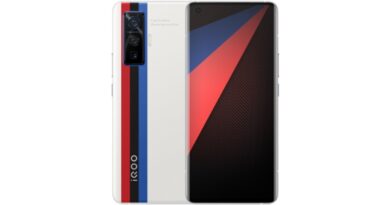 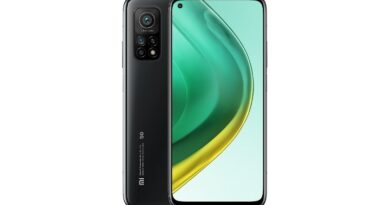 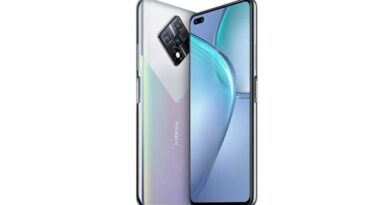