One of the leading telecom company of India, Jio has indicated to launch an affordable and cheap smartphone soon. Currently, there are 700 million Internet users in India. The Jio company wants to target those users who are currently using 2G or 3G internet.

The company wants to make 15 to 20 crore smartphones in the next 2 years. In order to promote the Make in India campaign of the Government of India, Jio has asked domestic companies in India to increase production capacity. Jio wants to directly compete with Chinese companies especially Xiaomi, Realme, OPPO, VIVO, Which is already selling smart phones at low prices in India.
According to reports, 8 out of 10 smartphones used in India belong to Chinese companies.

In July, Google invested around $ 4.5 billion in Jio’s digital unit. Now Google is making Android based operating system for Jio for their cheap 4G and 5G smartphones.
According to the reports, the Jio company can launch these Android-based smartphones by the end of December 2020.

According to leaked details, these phones can be given HD + display with thick bezels and 18: 9 aspect ratios, Android 10 (Go Edition), Qualcomm Snapdragon QM215 processor, 1 GB of RAM and Adreno 306 GPU.

The special thing is that Jio will launch these phones with data packs.
The price of these smartphones can be around Rs 4,000.

Jio launched Jio Phone in the year 2017. Despite being a low-cost feature phone, users were given 4G internet access.
Currently, the Jio phone has over 10 million users. 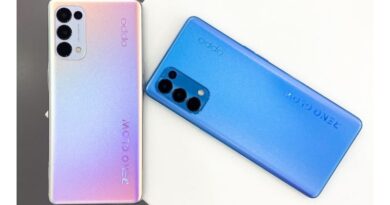 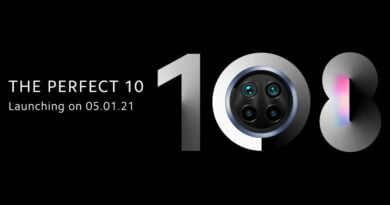